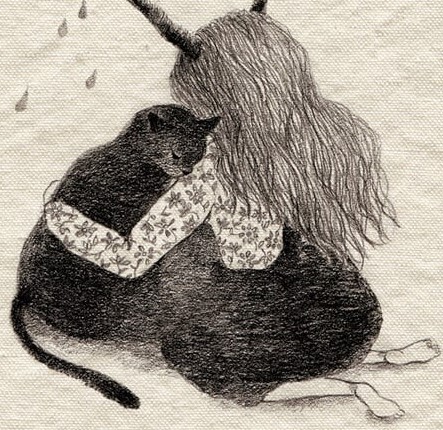 
a top .005% listener of Brand New, top .001% listener of The Academy Is..., pathetic emo teenager, recovering from girl on the internet syndrome, former internet bloodsports and ip2 enjoyer, unironic emo elitist, mediocre guitarist and an even worse bassist!

44caliber.net started as yourfavoriteweapon.neocities.org in April of 2021, and has since evolved into a manifestation of what the bedroom of an emo kid who lives at their grandma's house would look like as a webpage. updates to this site come when i'm putting off other responsibilities or when i feel like typing out long-winded rants about my various interests.

I feel like everyone on neocities has a little thing about how they hate social media and that's why they're on here. Same consensus here, social media is fake and gay and having a website is way cooler. (For me, the straw that broke the camel's back was when every app started having me connect my phone number and recommending my accounts to people that go to my school or know me. Pls bring back anonymity)