[Archive: Feb 2007] "If you are reading this then i must apologize. I have been trying to think what the "correct" words to write here would be, or rather who the "correct" person to write it could be. I have drawn some immediate blanks though i am working on it. For now though, i will be brief."

Brand New was started in a very obligatory basement in Merrick, New York, a suburb of Manhattan in 2000. This band has its roots in another band called The Rookie Lot, which three Long Island kids named Jesse Lacey, Garrett Tierney, and Brian Lane were in, along with two other members (who ended up joining Crime in Stereo and The Movielife respectively). The three remaining members, along with the addition of Vin Accardi (formerly of One Last Goodbye), got together to form a new band. They all had musical roots sunk in the Long Island Independent/Hardcore music scene, but with tastes that ranged from Buddy Rich to the Archers of Loaf to .... blah blah blah... the band always felt like it could move outside of whatever notions they originally felt inclined to. After a few demos, they put out their debut in 2001, Your Favorite Weapon, on Triple Crown Records. At this time, they were writing catchy pop punk songs full of adolescent bitterness (in the best way possible). After recording their first record, with a friend and fifth band member, Mike Sapone, they began to tour the nation relentlessly. A second record, Deja Entendu, followed and so did the touring. U.S., U.K., Canada, Australia, Japan.... almost Japan. It displayed them maturing as a band and reached a much larger audience. They signed to a major (Interscope) to release their third album, though took a break shortly after their signing. They also added another guitarist, Derrick Sherman, to their line-up in 2005. Eventually, 9 songs intended for their upcoming album were leaked, and a whole lot of shit went down. Finally, The Devil And God Are Raging Inside Me was released in 2006, with a sound quite different from their previous albums. This is their most well-known and loved work, and has practically solidified its place as being a "classic" already (though the same could be said about the entire band). After another three years of touring/hiding, they released Daisy, which was darker, heavier, and more rhythm-oriented than their previous material (basically, they change a lot between albums). There was also (Fork And Knife). Then came I Am A Nightmare, and then Mene, and then Science Fiction, the final album (well, I sure hope it's not the final album, but who knows with this band). I'm not sure exactly how many records they've sold, or exactly how many people like them. But it was going pretty good for a while. R.I.P

*the above description was frankensteined together from several different bios on brand new
very important videos, i swear: 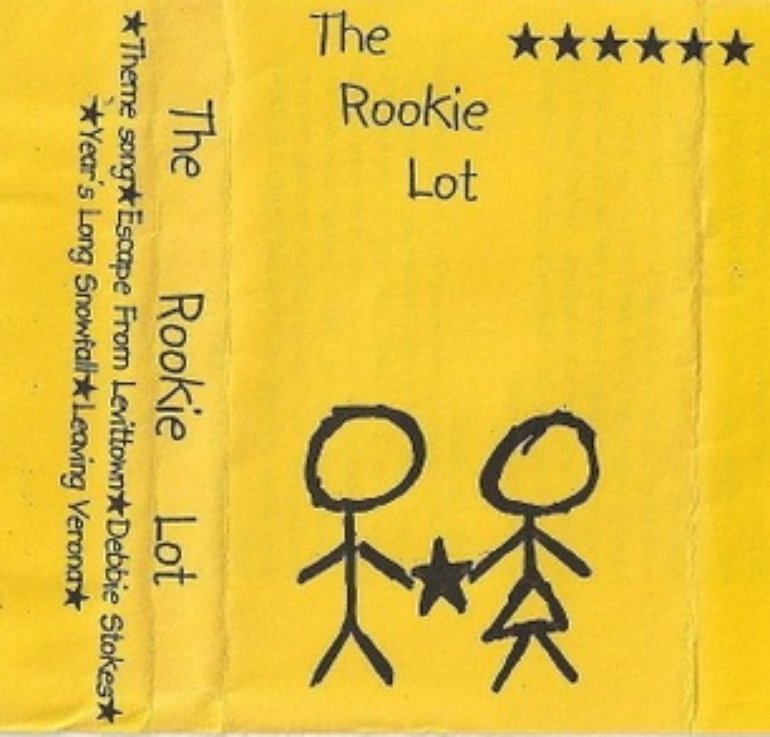 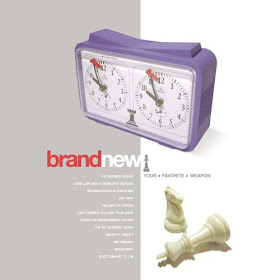 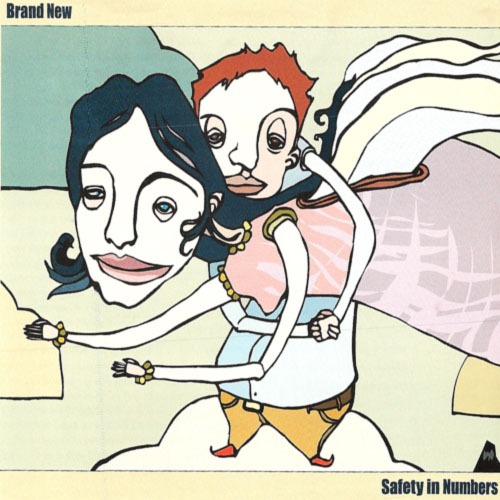 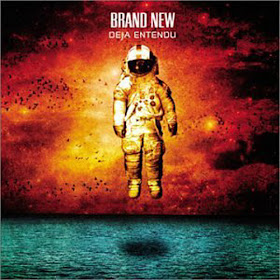 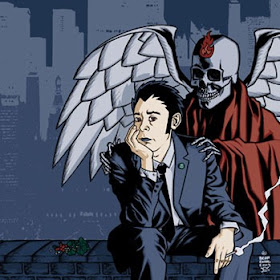 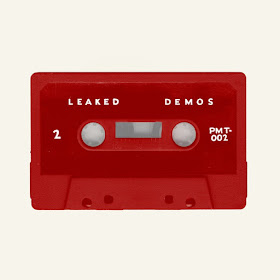 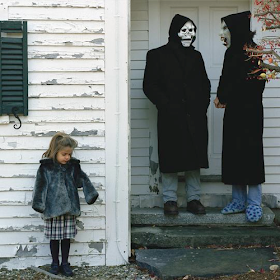 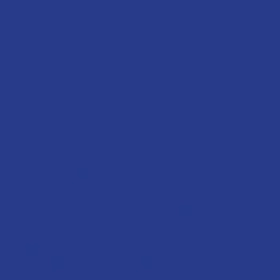 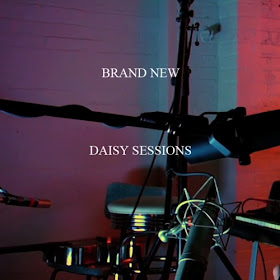 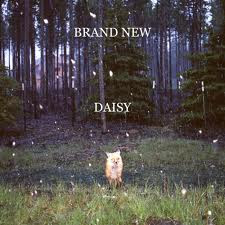 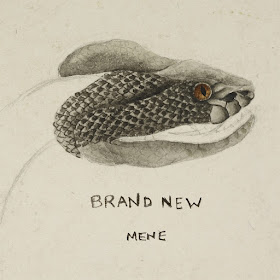 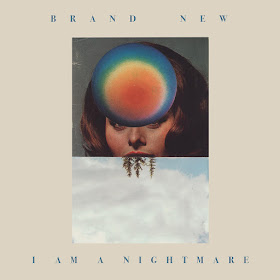 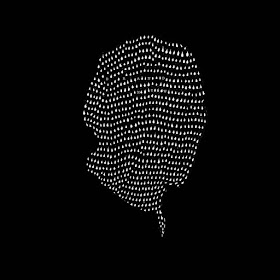 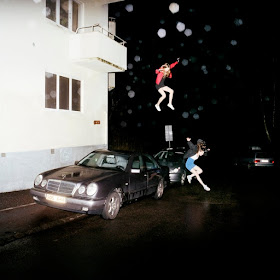 B-Sides + Covers
Flying at Tree Level
...My Nine Rides Shotgun
Sealed To Me
Car
Am I Wrong?
Sowing Season (Acoustic)
Instrumental #1
Instrumental #2
Sic Transit Gloria... Glory Fades (demo)
I Will Play My Game Beneath The Spin Light (demo)
Okay I Believe You, But My Tommy Gun Don't (demo)
The Quiet Things That No One Ever Knows (demo)
The Boy Who Blocked His Own Shot (demo)
Jaws Theme Swimming (demo)
Me vs Maradona vs Elvis (demo)
Guernica (demo)
Good To Know That If I Ever Need Attention, All I Have To Do Is Die (demo)

Deja Entendu (2003)
1. Tautou
2. Sic Transit Gloria...Glory Fades
3. I Will Play My Game Beneath The Spin Light
4. Okay I Believe You, But My Tommy Gun Don't
5. The Quiet Things That No One Ever Knows
6. The Boy Who Blocked His Own Shot
7. Jaws Theme Swimming
8. Me Vs. Maradona Vs. Elvis
9. Guernica
10. Good To Know That If I Ever Need Attention All I Have To Do Is Die
11. Play Crack The Sky

The Holiday EP (2003)
1. The Boy Who Blocked His Own Shot (Acoustic)
2. Logan To Government Center (Demo)
3. The Quiet Things That No One Ever Knows (Acoustic)
4. Good To Know That If I Ever Need Attention All I Have To Do Is Die (Demo)
5. Oh Holy Night


shoutout to troubled uncle on youtube, who has all the BN content you could ever want. someday i'll try archiving all the demos and other older videos just in case his channel gets obliterated randomly

Imagine this: you're nine years old and you grew up seeing emo kids on the internet, fringes covering one of their eyes and too-tight skinny jeans and all that. You completely miss the memo that you can listen to any song in the world on youtube dot com, so you let fate decide which songs will be permanently ingrained into your soul by using the radio feature on google play music. But I was the nine year old! Somehow listening to mall emo (MCR and paramore and all) eventually led me to what r/emo calls "real emo", and was eventually spammed with songs from a 2003 album titled Deja Entendu by a neat emo band from Long Island called Brand New (and that's the name of the page you're on right now!).

And eight years later, I'm still borderline embarrassingly obsessed with them and still listen to Deja Entendu just a little too much. But instead of looking through the Brand New and emo tags on tumblr, I scour oldinterneticons.tumblr.com and old livejournal threads for slightly cringy graphics such as these:

Who knew that people would thirst post about a band that makes such sad music? I sure didn't! But out of all the different genres of music I've listened to in the past eight years, Brand New was the one band that I'd still always listen to (well, besides Fall Out Boy, but this isn't about them!). Throughout my vaporwave, soundcloud rap, k-pop, hyperpop, and britpop phases, I would STILL cry to the same Brand New songs on the way home from school and think about how much I hated myself. But good news! I don't want to die anymore!! But that didn't affect the amount of emo music I listen to (if anything, it's increased by like 300%).

(maybe hearing these exact lyrics hundreds of times over the past several years wasn't the best for my psyche...) Sometimes I hate myself for eventually listening to their entire discography all at once, because there's a really good chance I'll never hear one of their songs for the first time again (Jesse, Garrett, Brain, or Vin, just leak a demo or something ffs!)

as of january 6 2023, i've officially collected all 5 of Brand New's studio albums on vinyl!

Since it took me so long just to get the main 5 albums, I don't plan on actively collecting anymore. Don't get me wrong, the massive collections I've seen on tumblr and r/brandnew are suuuper cool! But I'd probably go crazy if I tried to collect the tour dvd, split ep, holiday ep, various singles, etc. The only things I'd probably go out of my way to get are the Jesus record, the Japan cd version of YFW, and any of the other early pressings of YFW. My heart broke a little bit when I saw someone showing off their signed copy of The Rookie Lot's record on tumblr T^T

to every neocities user who has any of the above graphics on their page without knowing the reference, listen to Seventy Times 7 right now!

Here is an archive of a lot of the shows they've done since 2000. Unfortunately a lot of these are audio only, and the videos linked are no longer available (which really sucks because they seem really interesting). Anyways, I've decided to link videos of my personal favorite shows, because why not?

*bolded + red = check out these ones especially!